In Charlotte, NC authorities, paramedics and emergency crews responded to Northlake Mall Monday afternoon after shots were reported in the parking lot just outside of Dillard's. The shooting occurred around 3:30pm today.

Charlotte-Mecklenburg police confirmed that shots were fired outside of the mall, and that no one was shot and that the suspect has left the scene. This is now the second shooting at this mall, the last one was on Christmas Eve 2015 that resulted in a law enforcement officer shooting and killing one of the shooting suspects.
You never know when or where you may be when someone attempts to make you their victim. Your safety is your responsibility, learn how to properly protect yourself and your family. Carolinas First Defense has at least one North Carolina Concealed Carry Class per month. "If you knew that you would be fighting for your life tomorrow, would you change the way that you train today?"
(0) Comments
Read More 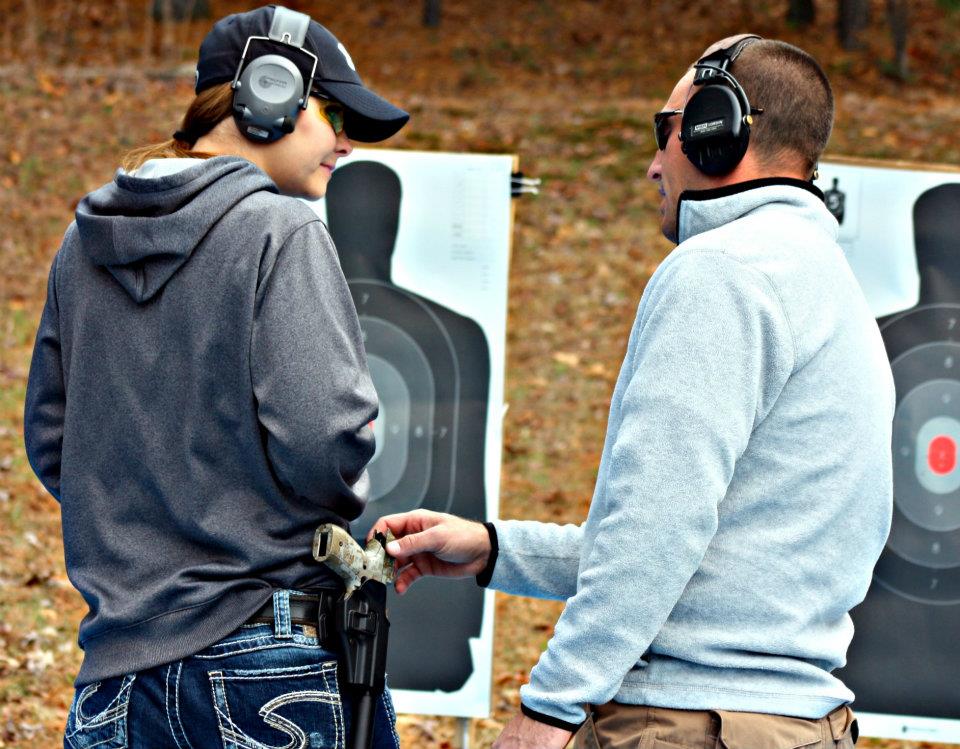